The Interfraternity Council at San Fernando Valley State College in 1967 sent a large delegation to the Western Regional Interfraternity Conference, which was held at the Hacienda Inn in Fresno, California. Craig Katka had photographs which were taken as part of the delegation. 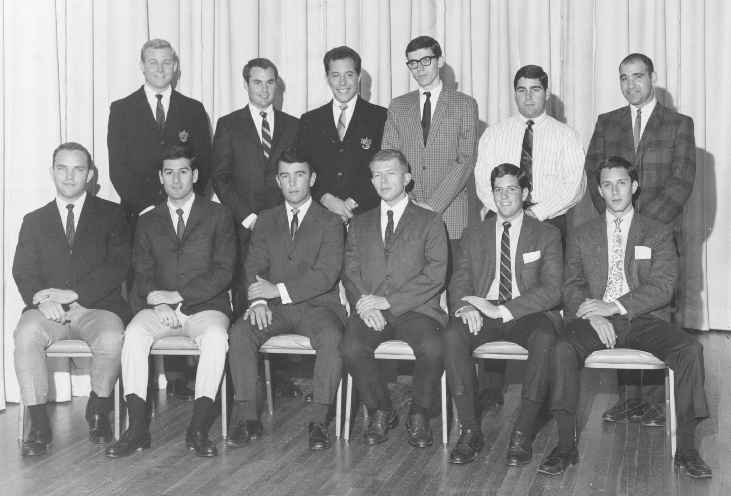 The second photograph is of all the Sigma Alpha Epsilon brothers at WRIFC that year, including the Pi Kaps. 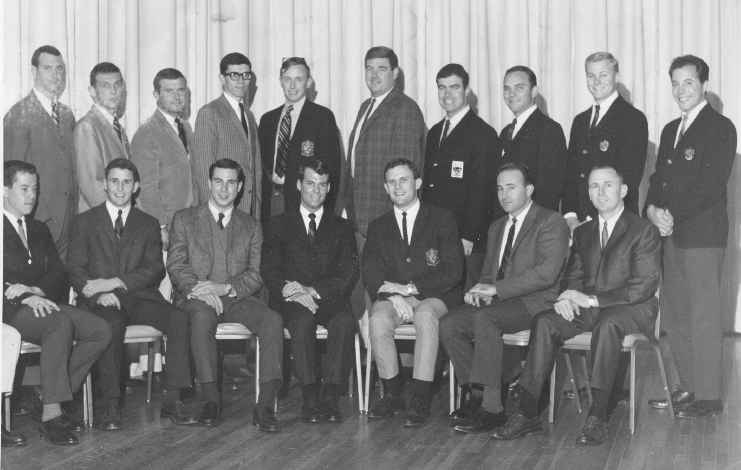